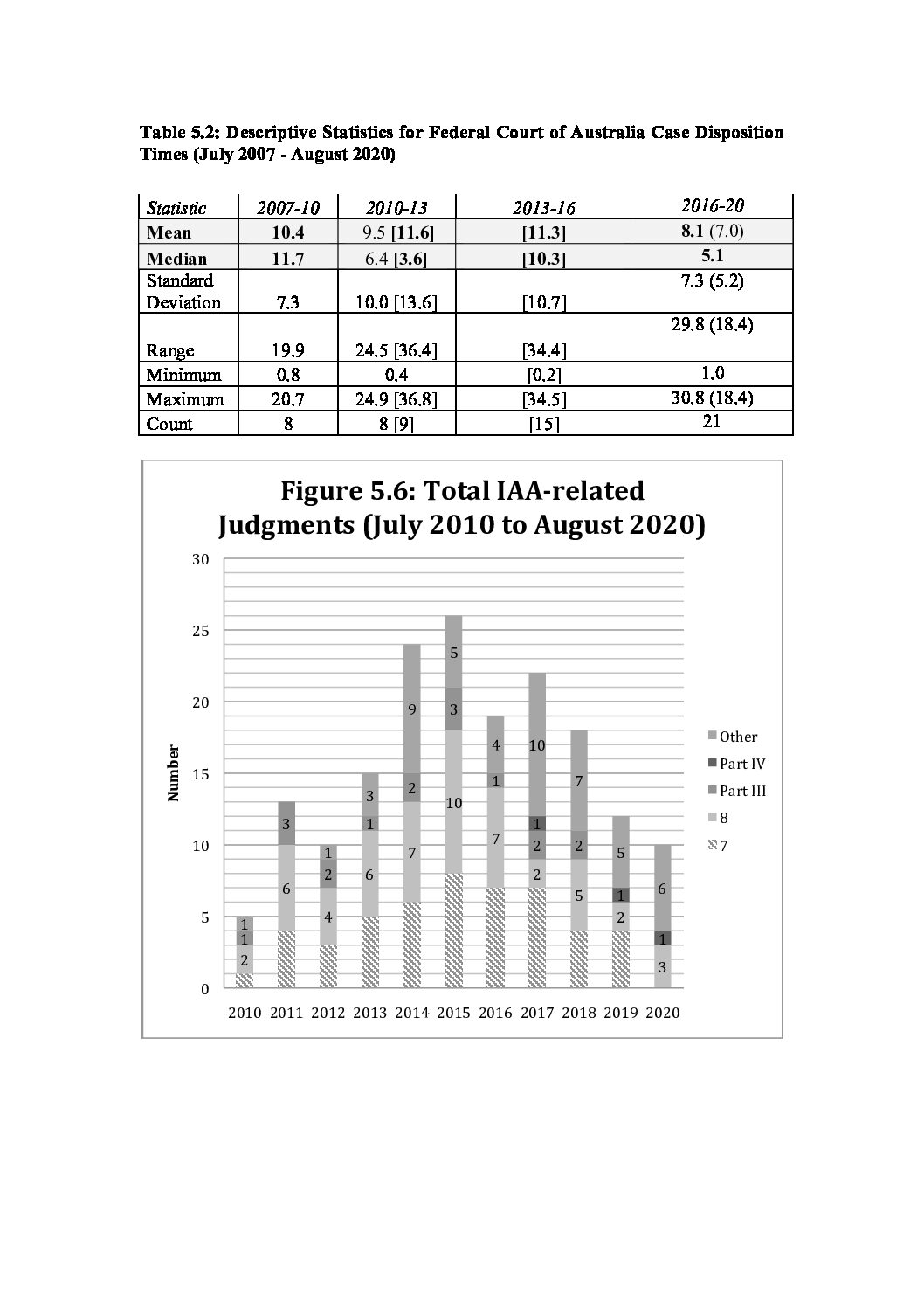 As elaborated in (abstracts of) chapters 4 and 5 of my book by Elgar forthcoming in February 2021, comparing international arbitration in Australia and Japan in regional and global contexts, the case law in both countries applying UN instruments (then New York Convention and Model Law) has shared an internationalist pro-arbitration trajectory. This can be seen also through the secondary literature on international arbitration law published in Australia in recent years, listed on the Blog here through to end-2014 and published subsequently as listed at the end of this posting below (with thanks to CAPLUS intern James Tanna).

However, this shift has really only become more consistent in Australia over the last decade, as indicated also with Nobu Teramura et al here. The tardiness is partly due to residual more English approaches to arbitration law and dispute resolution generally. Another reason arises because Federal and diverse State/Territory courts share jurisdiction over International Arbitration Act (IAA) matters – making it slower and hard to move in a consistent direction.

A. IAA-related Case Disposition Times in the Federal Court of Australia

A related challenge for Australia is that even when the outcome rightly upholds an international arbitration agreement or award, IAA-related case disposition times in Australian courts seem to have remained quite lengthy. In 2013 and (with Diana Hu) in 2016 I published articles analysing timeframes taken by the Federal Court (arguably the most pro-arbitration over the last 15 years). Statistical analysis showed that they had not changed much in the three years before the 2010 IAA amendments that adopted almost all the 2006 revisions to the Model Law (now also being considered by Japanese law reformers).

For chapter 5 of the Elgar book, I added a statistical analysis for 21 significant IAA-related Federal Court of Australia cases (listed in this PDF) filed from August 2016 (WDR Delaware) and decided by July 2020 (although not counting Energy City Qatar, as the first-instance decision of 16 July 2020 to enforce the foreign award has been appealed). These 21 included two judgments that were not directly but still somewhat related to the IAA, and which largely cancel each other out for timeframes. One is another judgment in the Sino Dragon dispute, where Beach J decided quite quickly (1.6 months) and briefly not to follow eg Hong Kong and apply an “indemnity costs in principle” approach to failed challenges to awards. The second was a judgment in the Rinehart trust domestic arbitration under the Commercial Arbitration Act, but discussing also the IAA.

Overall, the average case disposition time was 8.1 months, with a median of 5.2 months, with these figures largely unchanged if we exclude both of the last-mentioned cases. If we then exclude an outlier (Sanum, 30.8 months to final judgment), the longest case disposition time becomes 18.4 months (Dalian Huarui), still with a median of 5.2 but standard deviation dropping from 7.3 to 5.2 months. Overall, these typical timeframes for the four years from mid-2016 do suggest some improvement compared to the three preceding three-year periods (see summary Table 5.2 here)

However, it remains disappointing that the numbers of cases being contested across all Australian courts have remained at quite high levels, rather than lawyers bringing fewer cases as might have been hoped under clearer and more pro-arbitration law through the 2010 (and 2015) amendments plus related case law. Figure 5.6 (here) charts a significant step up in litigation decided in the three calendar years after the 2010 amendments, and indeed a second step up over 2014-18, suggesting enduring formalisation around international arbitration in Australia. However, a significant proportion of judgments in 2017-8 made only passing reference to the IAA (thus being categorised “Other”), and total judgments rendered annually (especially non-Other) started to drop back from 2017. Nonetheless, the data analysis for 2020 only ran until end-August, and even if annual cases stabilise at around 2018-19 levels there will still have been a significant step-up compared to 2010.

It would also be interesting to compare case disposition times in non-federal courts in Australia, and in courts across Japan, as well as checking if Japanese judgments related to international cases under its Arbitration Act have increased much since its enactment in 2003. Unfortunately, it is much harder to obtain such data, and also to generalise from the Japanese case filings as not all judgments are reported (unlike in Australia including via Austlii).

B. Secondary Literature on International Arbitration in Australia since 2015

B.1 Books, chapters and journal articles

Kawharu, A. and L. Nottage (2018). Foreign Investment Regulation and Treaty Practice in New Zealand and Australia: Getting it Together in the Asia-Pacific? International Investment Treaties and Arbitration Across Asia. L. Nottage and J. Chaisse, Brill | Nijhoff: 443–485.

Kawharu, A. and L. Nottage (2019). Towards an Asia-Pacific Regional Investment Regime: The Potential Influence of Australia and New Zealand as a Collective Middle Power. J. Chaisse. Cambridge, Cambridge University Press.

Luttrell, S. and I. Devendra (2015). “Inherent jurisdiction and implied power to stay proceedings in aid of arbitration: ‘A nice question’.” Journal of International Arbitration 32(5): 509.

Monichino, A. (2015). “The future of international arbitration in Australia.” Victoria University Law and Justice Journal 5(1): 60-74.

Monichino, A. and A. Fawke (2014). “Enforcement of Foreign Arbitral Awards, Issue Estoppel and Comity: Developments in Australia”. Asian Dispute Review 16(1): 10-14.

Nottage, L. (2014). “Investor-State Arbitration: Not in the Australia-Japan Free Trade Agreement, and Not Ever for Australia?” Journal of Japanese Law 38: 37-52.

Trakman, L. (2018). The Reform of Commercial Arbitration in Australia: Recent and Prospective Developments The developing world of arbitration: a comparative study of arbitration reform in the Asia Pacific. A. Reyes and W. Gu. Oxford [UK], Hart Publishing: 251-278.

B.2 ACICA Review and other shorter articles

Horrigan, B., I. Bacvic and P. Holloway (2017). “Federal Court Sets Aside International Arbitration Awards and Removes an Arbitrator.” The ACICA Review 5(2): 19-20.

Monichino, A. and M. Carroll (2019), “The Proper Approach to the Interpretation of Arbitration Agreements: Australian High Court Speaks Out”. The ACICA Review 7(1): 8-15.

Paton, A. and L. Nottage (2019). “Confidentiality versus Transparency in International Commercial and Investment Treaty Arbitration in Australia, Japan and Beyond.” The ACICA Review 7(2): 54-56.

Thompson, S. (2016). “Federal Court of Australia imposes substantial costs order as a deterrent to those requesting that it set aside or intervene in Australian International Arbitral Award.” The ACICA Review 4(2): 18-19.